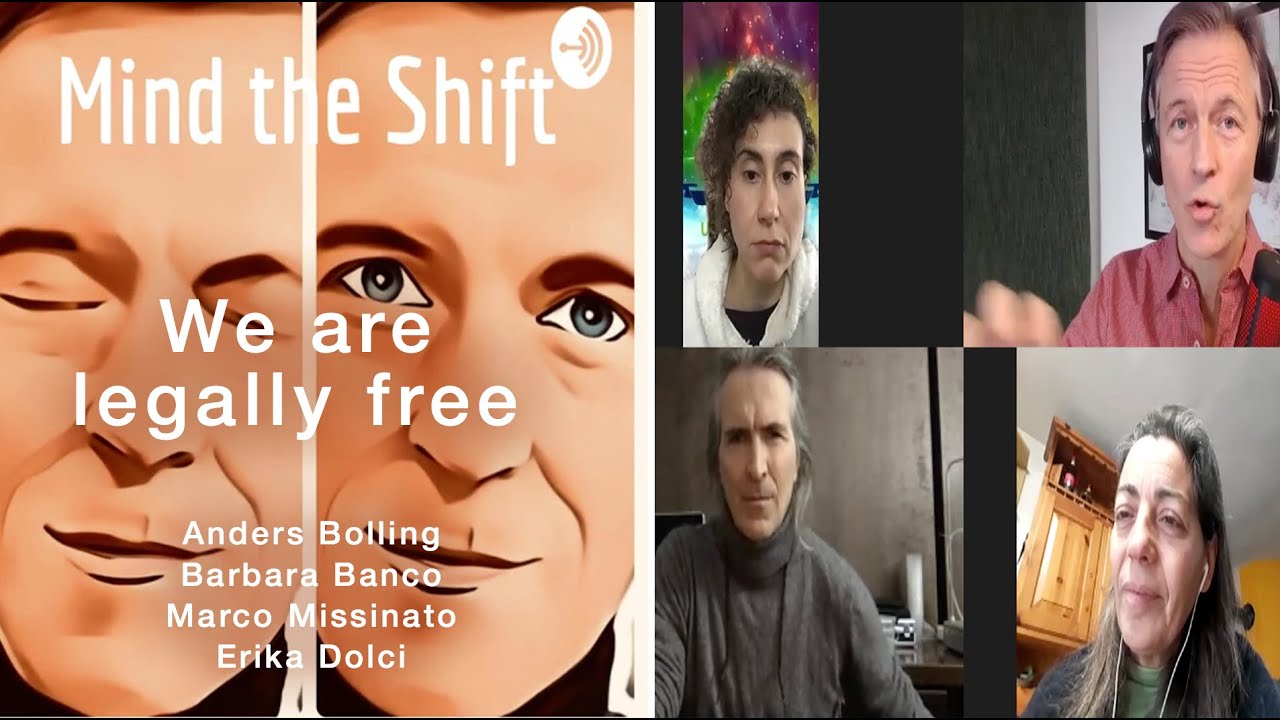 WE ARE LEGALLY FREE

In 2012 a group called OPPT took legal action to lawfully foreclose what was deemed the ”corporatized” governments of the world. No government was able to rebut the foreclosure, which, according to the initiators, meant that the deposited documents were validated and became global law – and are so today. The general purpose of this action has been to remind us humans that we are at a point in history when the millennia-old matrix of top-down government no longer serves us. Thus it is part of a global awakening. But according to OPPT (One People’s Public Trust), the judicial action is in no way a gimmick or some kind of symbolic act, but fully legal and correct. ”The war is over”, says the Italian artist and researcher Barbara Banco, one of the people behind this initiative. ”What we see now are only ghost governments. They continue to act because people don’t know what has happened.” Yes, this is a somewhat mind blowing action, and no, you didn’t see that one coming. But however skeptical you might be to the notion that it is possible to dismantle governments in this seemingly formal way, it is a fascinating and bold story. Since Barbara Banco speaks only Italian, her words are translated in this episode by Erika Dolci, and some of the back-and-forth translations have been edited out. Joining us is also Marco Missinato, an earlier guest on the podcast, who is also engaged in the OPPT initiative. On this website you can read more about OPPT and the foreclosure of governments. You can access the relevant documents, also in English.